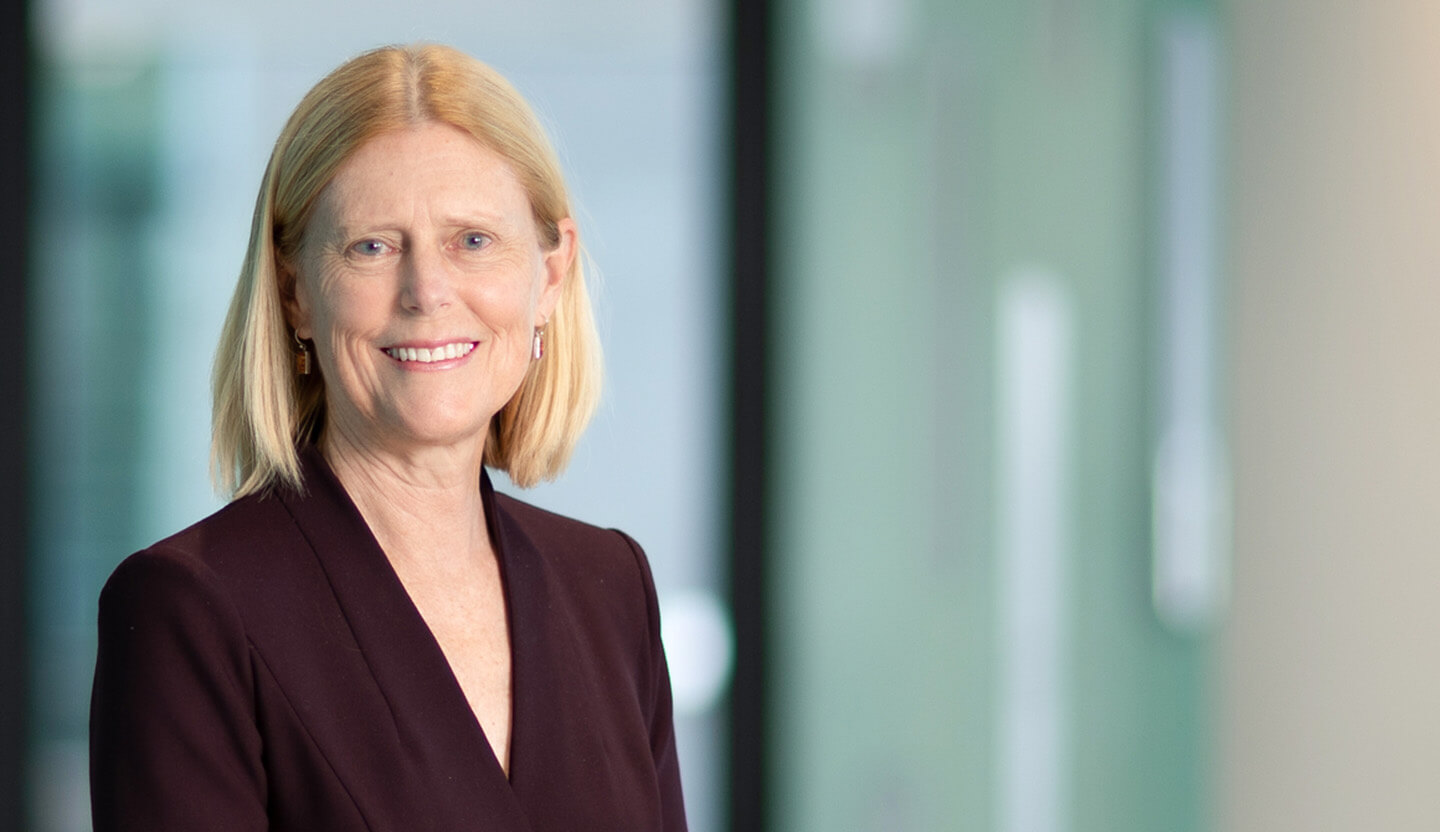 reNEW’s CEO, Professor Melissa H. Little, has been appointed Companion of the Order of Australia by Australia’s Governor-General David Hurley for her eminent service to medical research through pioneering contributions to regenerative therapies for kidney disease, and to stem cell medicine.

“I am deeply honored at receiving this award and proud of what I have achieved as a scientist, as a woman and as an Australian. What I have accomplished, however, has involved many and so this recognition is also for all those I have had the pleasure to work for, with and on behalf of,” says Professor Little. She is an international leader in kidney development and pioneer in kidney regeneration research. Her goal is to model the human kidney using stem cells in order to find therapies that replace or restore normal kidney function.

Professor Little is the CEO and executive director of the Novo Nordisk Foundation Center for Stem Cell Medicine – reNEW – since the beginning of 2022. In addition to her work at reNEW, Professor Little is chief scientist at the Murdoch Children’s Research Institute in Melbourne and honorary professor in the Faculty of Medicine, Dentistry and Health Sciences at the University of Melbourne.

She has received numerous awards and recognitions during her nearly forty-year long career, including the Homer Smith Medal for Lifetime Achievement in Nephrology, Alfred Newton Richards Award in Nephrology, the Julian Wells Medal in Genomics, the GlaxoSmithKline Research Excellence Award and Eureka Prize for Scientific Research. Professor Little also holds an honorary degree at the University of Leiden in the Netherlands.

A living prehistoric fish, known as “a living fossil,” has helped researchers understand the…
1 month ago