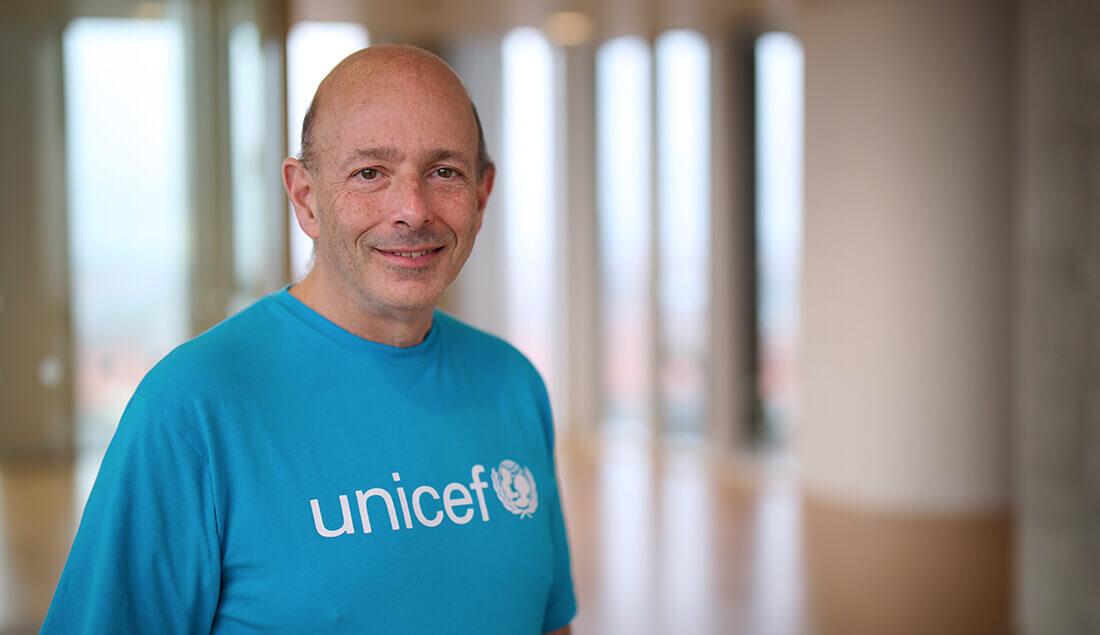 When cells form during the development of a human, it takes approximately nine months. But when stem cells are differentiated in a lab, they are developed in a dish for a few weeks. New research carried out by reNEW Copenhagen suggests that failures in current stem cell protocols could be due to pushing through growth stages too fast. Cells aren’t given enough time to prepare for further development properly.

While it appears that cell growth during the development of a human embryo is about making a bigger embryo and an eventual person, this new research shows that it is about more than that.

Research carried out by Professor Joshua Mark Brickman and his group at reNEW Copenhagen revealed that cells win out when given more time to grow. “We found out that taking human pluripotent stem cells and differentiating them in a dish into liver and pancreas cells gets much better if we give them a chance to grow at the stage they would normally grow in a human embryo or fetus,” Brickman said.

Trapping cells and allowing them to expand or divide at critical points in their differentiation gives them the time to prepare the right genes to be turned on or off and consequently result in differentiated cells of better quality. “Cells that grow for a longer period of time differentiate more efficiently and make more mature cells,” said Assistant Professor Yan Fung Wong. This is an important finding as access to mature high-quality cells is key to being able to transplant functional cells to cure degenerative diseases like diabetes.

“Traditional stem cell differentiation protocols currently in use, generally push cells through without giving them the time to stop and divide the way they would in a human embryo.  The process is too fast, and the study found that defects in gene control regions or transcriptional enhancers can appear. Cells are simply not given enough time to divide and prepare themselves for the future,” Brickman noted. His research focuses on cells similar to the ventral foregut (the precursor of the liver and pancreas) but is applicable to any cell type.

Additional information can be found in the article “Expansion of ventral foregut is linked to changes in the enhancer landscape for organ-specific differentiation” published in Nature Cell Biology.

reNEW’s CEO, Professor Melissa H. Little, has been appointed Companion of the Order of…
1 month ago

A living prehistoric fish, known as “a living fossil,” has helped researchers understand the…
1 month ago