Professor Palle Serup is a leading researcher in pancreatic development. His goal is to understand how the pancreas develops and use that information to develop replacement insulin-producing cells that could be transplanted to cure patients suffering from Type 1 diabetes. 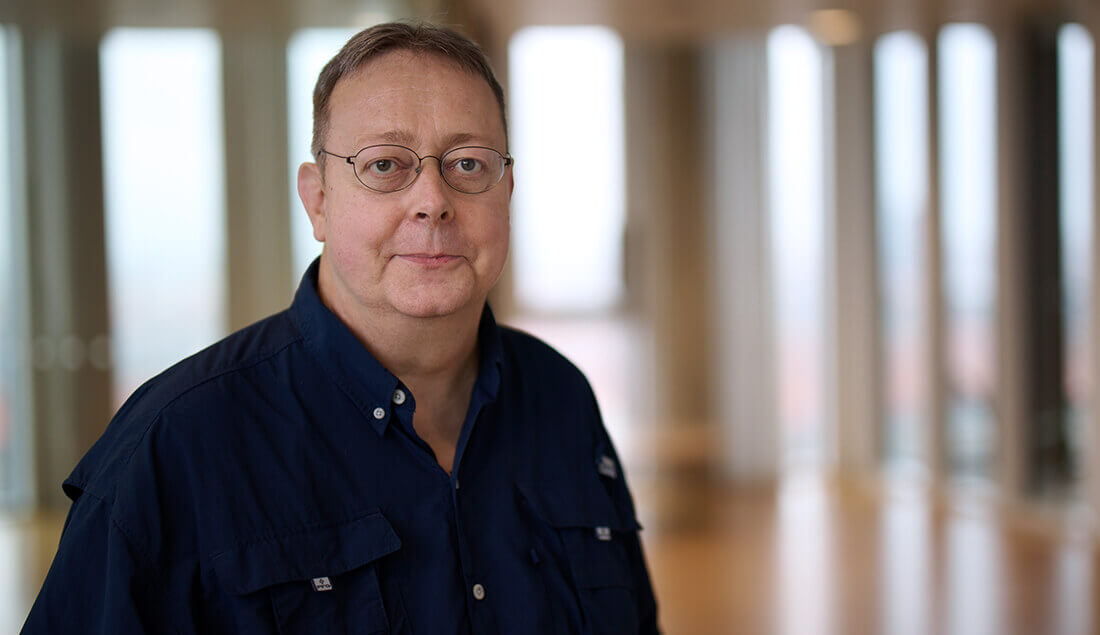 Professor Palle Serup has made multiple discoveries that have expanded our knowledge of how the pancreas develops. In recent years his focus has notably been on how genes are regulated, and cells communicate with each other to decide whether they should turn into β-cells in the pancreas or not. This research is the foundation of current work to find a cell replacement therapy for diabetes. The goal is to improve methods to generate stem cell-derived, insulin-producing β-cells, that can restore normal blood sugar regulation when transplanted in patients suffering from Type 1 diabetes.

Professor Serup is a group leader at the reNEW Centre for Stem Cell Medicine, at the University of Copenhagen. He comes from Novo Nordisk’s Hagedorn Research Institute in Gentofte where he worked as scientific director at the stem cell and β-cell regeneration departments.

In 2010, he was appointed adjunct professor in developmental biology of pancreas and islet cell differentiation at the University of Southern Denmark. Professor Serup has been a principal investigator of both EU and National Institutes of Health (NIH) sponsored collaborations, and the coordinator of a team of European scientists in the NIDDK Beta Cell Biology Consortium.