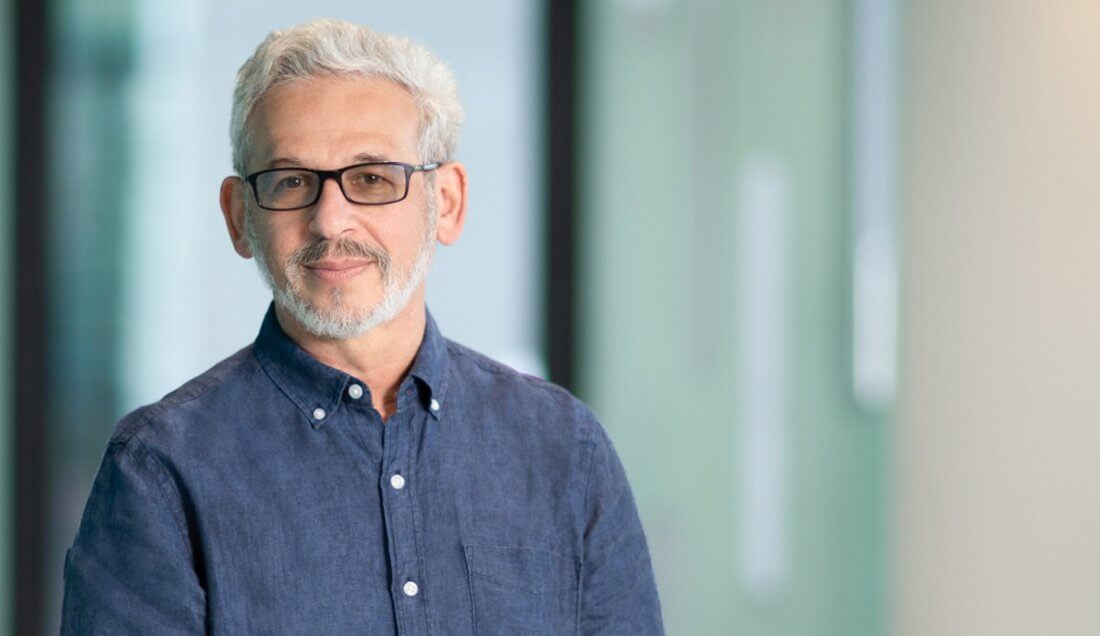 Professor Andrew Elefanty’s work uses human pluripotent stem cells to study the development of blood cells and diseases of the blood system. Mimicking the diseases in the laboratory allows testing of new combinations of drugs that could more effectively treat leukemias or stimulate blood growth in children with bone marrow failure. His lab also focuses on investigating whether tailored blood stem cells could be made from the patient’s own cells for transplantation, preventing graft-versus-host disease where the body attacks donated blood cells. Professor Elefanty has maintained a long-standing collaboration with Professor Ed Stanley and Dr. Elizabeth Ng, together making important contributions to the development of human pluripotent stem cell technology as a powerful experimental platform.

Professor Elefanty is a principal investigator at the reNEW Centre for Stem Cell Medicine, Melbourne and the group leader of the Blood Diseases Laboratory at the Murdoch Children’s Research Institute (MCRI), Melbourne. His research focuses on differentiation of human pluripotent stem cells to understand and model blood diseases in vitro and for transplantation.

After training as a physician, Professor Elefanty completed a PhD in leukemogenesis – the development of leukemia – at the Walter and Eliza Hall Institute of Medical Research, Melbourne, supervised by Professor Suzanne Cory. He subsequently worked on globin gene regulation – globins bind and/or transport oxygen in our blood – with Professor Frank Grosveld at the National Institute for Medical Research in Mill Hill, London before returning to the Walter and Eliza Hall Institute to pursue interests in developmental hematopoiesis – blood cell production – and the differentiation of mouse embryonic stem cells. He moved to Monash University, Melbourne in 2002 to initiate studies with human embryonic stem cells. In 2013, his laboratory relocated to the MCRI. In collaboration with Dr. Elizabeth Ng and Professor Ed Stanley, he has focused on hematopoietic differentiation of human pluripotent stem cells.