Associate Professor Agnete Kirkeby is an expert in producing human neurons from stem cells. She aims to develop new stem cell therapies for degenerative diseases affecting the brain and to understand and study human brain diseases through stem cell models. 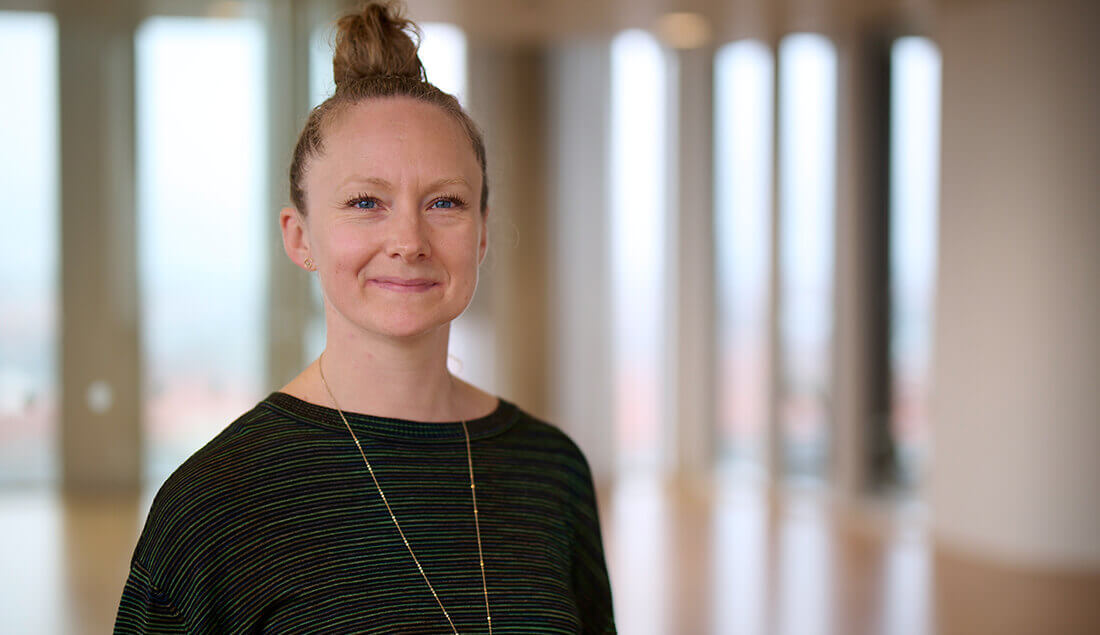 The focus of Associate Professor Agnete Kirkeby and her team is to use human pluripotent stem cells ­to generate specific types of brain cells for disease modelling and transplantation therapy.

Associate Professor Kirkeby has led the preclinical development of a stem cell-based therapy for treatment of Parkinson’s disease, which was approved for a first-in-human clinical trial in Sweden in October 2022. Her team also studies human brain development through stem cells models and produces complex lab models of human degenerative brain diseases such as Alzheimer’s disease and Parkinson’s disease with the purpose of developing novel treatments for patients.

Associate Professor Kirkeby leads research teams at reNEW Copenhagen and the Wallenberg Center for Molecular Medicine at Lund University, Sweden. She obtained her PhD in 2009 from the University of Copenhagen in collaboration with the pharmaceutical company Lundbeck and the Sloan Kettering Institute, New York. Associate Professor Kirkeby then worked as postdoc and scientist at Lund University until 2017 when she became an independent principal investigator.